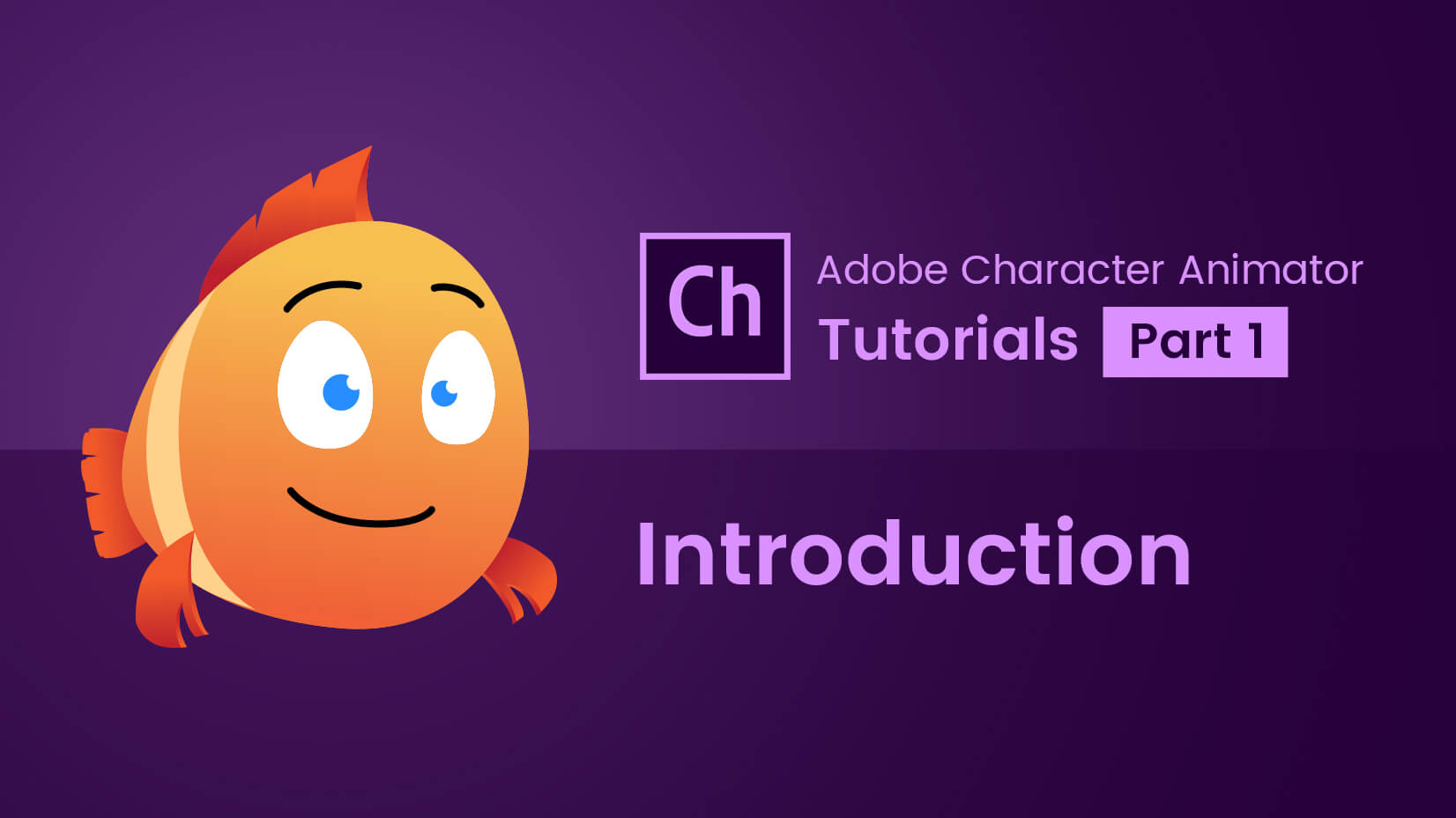 Welcome to the first of a series of short tutorials that have the goal of helping you learn the basics of the amazing Adobe application Character Animator! In this first tutorial, we will explain what Character Animator is, what you need to use it, and how it works overall. For now, there will be more “talking” than “action”, but we really need to get through these details to properly introduce you to the program.

1. What does Character Animator do?

Character Animator (CA) is a new application by Adobe, that allows you to easily animate characters, using a webcam, a microphone and a set of simple to use tools. It is a wonderful program for creating character-driven short animations, explainer videos, presentations, and many more. 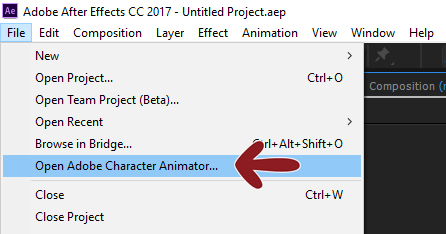 You can use premade puppets, which you can directly import into the software, or you can prepare your own.

How to create a working and properly set up character is a complex process, that is why we will dedicate the following tutorials of these series to it in detail (Links at the bottom of the article). For now, you need to know that Character Animator works with artwork created in Illustrator and Photoshop only.

The way it works is when you import your character in CA, and you make changes on your character’s Illustrator (or Photoshop) file and click save, these changes are automatically adopted by Character Animator. In this way you can change anything on your character (colors, size, whole body parts) and the changes will instantly appear in CA.

2.3. A webcam and a Microphone

A webcam and a microphone are essential for working with CA because the program uses your face and voice to generate the movement of your character.  The way it works is simple! If your character artwork in Illustrator or Photoshop is properly set up, when you import it to Character Animator, the program recognizes and automatically tags the facial features of your character. They now are rigged to correspond to your own facial features. The features that are automatically recognizable are: pupils, eyebrows, eyelids, blinking, face movements, and the different mouth shapes. The movement of those is generated by your performance at the webcam. That means you blink – your character will blink too. The one exception is the lip sync (the different mouth shapes changing according to sound), which is generated by your voice in the microphone. Also, instead of recording your voice performance, you can import an mp3 file and generate lip sync according to it.

That is all for this first introduction to Adobe Character Animator. If you have questions or problems don’t hesitate to ask in the comment section below.