PowerPoint Version History and Evolution To This Day [2022] 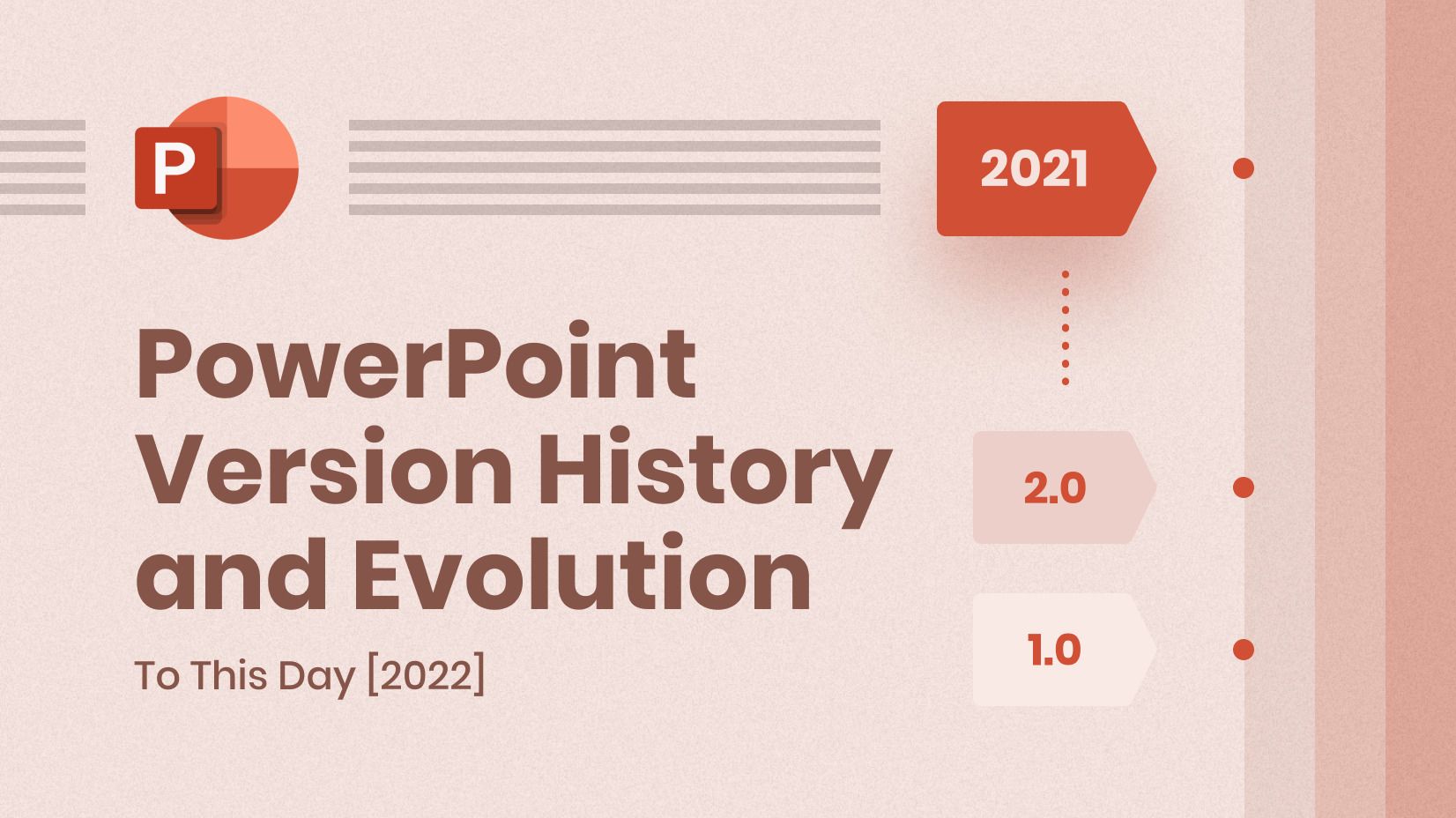 On April 20, 2022, PowerPoint celebrated its 35th birthday. Since then, a lot of things have happened in the software market – we have witnessed the dot com hype, the digital transformation, mobile phone usage increase, and lots of other technological advancements.

But one thing remained – the commanding presence of PowerPoint in the market that nowadays consists of many great presentation software. Has it always been the same? Let’s find out in this article. 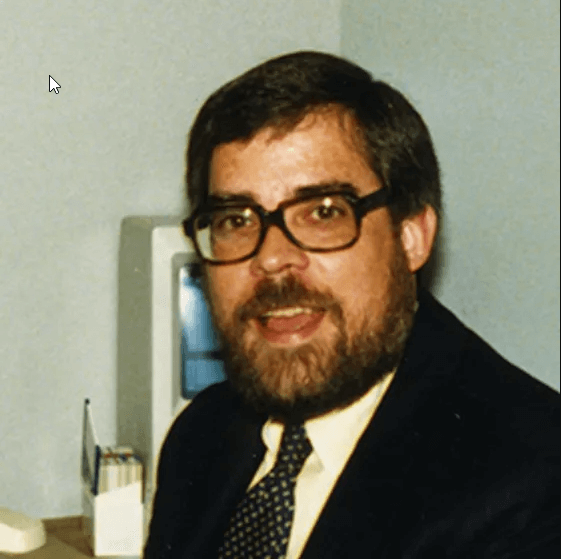 Every major application has 2 moments that are remembered – the day when it’s launched and the year it goes viral. While the initial idea of the software came up in 1984, the program was launched 3 years later by Robert Gaskins and Dennis Austin.

Robert Gaskins was clear that the multi-billion presentation industry was dated, and it needed a change. That’s why he deeply believed personal computers would change the game. Initially named “Presented”, trademark issues led to the team picking the name “PowerPoint”.

Interestingly, it was made to work on Macintosh, and some of the initial funding came from no one but Microsoft’s arch-rival Apple. The name of the initial company made by Gaskins and Austin was Forethought Inc.

When Microsoft acquired PowerPoint in 1987 for $14 million in cash(or around $35.63M current money), it was considered a bold move. PowerPoint was a unicorn and it was Microsoft’s first big acquisition.

Putting things into the perspective, Microsoft wasn’t a major player at the time, and PowerPoint 1.0 didn’t help much either. In fact, many were wondering if the huge investment would be worth it.

Well, 3 decades later it’s easy to summarize the influence that Microsoft PowerPoint has had. 89% of people are using PowerPoint, and over 35 million presentations are created a day.

PowerPoint has undergone a metamorphosis over the years and that’s obvious. A lot of things have changed and clients have become more demanding. Let’s see how each version looks like.

PowerPoint’s time before it was added to the “elite group” of Microsoft Office tools was very interesting. This is the time when the biggest advancements were made. 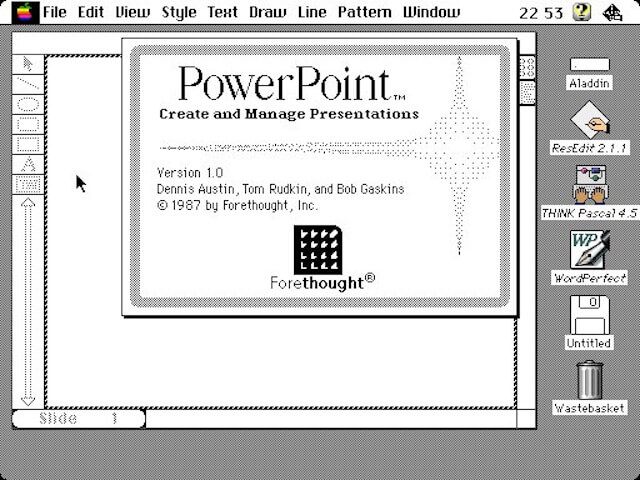 Forethought released PowerPoint 1.0 in 1987. It had a black-and-white user interface and 9 menus, and it was available on Macintosh computers. It was a breakthrough, and quite understandably – received amazing feedback back in time. 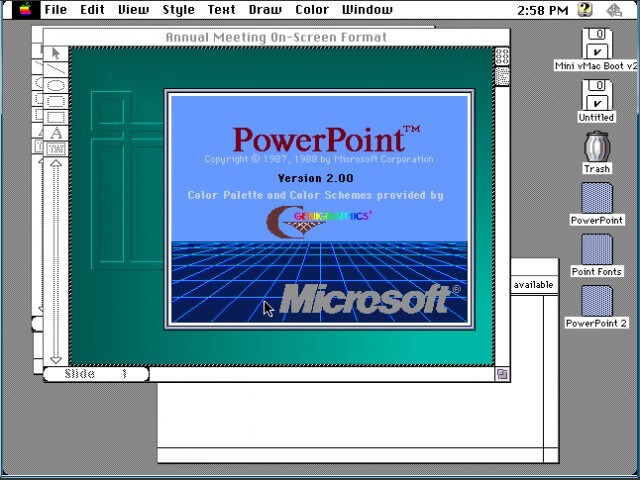 PowerPoint 2.0 was the first version that was launched after the acquisition. Needless to say, people expected to see changes, and they would do. The most notable change was the introduction of colors – with the second version users could edit color schemes and make more customizations. Also, a lot of other features (such as the “find and replace” tool) were introduced for the first time.

In the history of PowerPoint, there was hardly any bigger update than the transition from 2.0 to 3.0. Most of the features we use today were created for MS PowerPoint 3.0 – including audio, video, and of course – the ability to add presentation templates. This version was the one to come up with slide transitions. 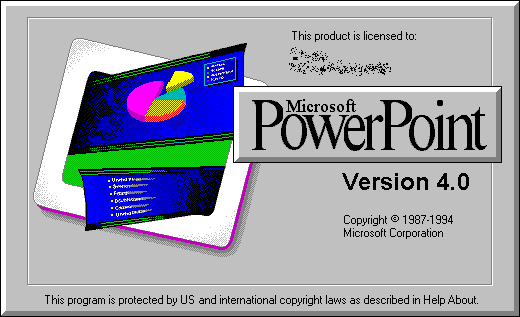 This update didn’t see many big changes but has laid the foundation of what we know as Microsoft Office – a combination of apps that can be utilized by companies (Word, Excel, etc.).

PowerPoint history could have been totally different if it was only offered as a standalone product, rather than as a part of something bigger. Fortunately, PowerPoint has been able to share some of the great fonts that were available in Word and import tables from Excel. But it hasn’t always been like that. 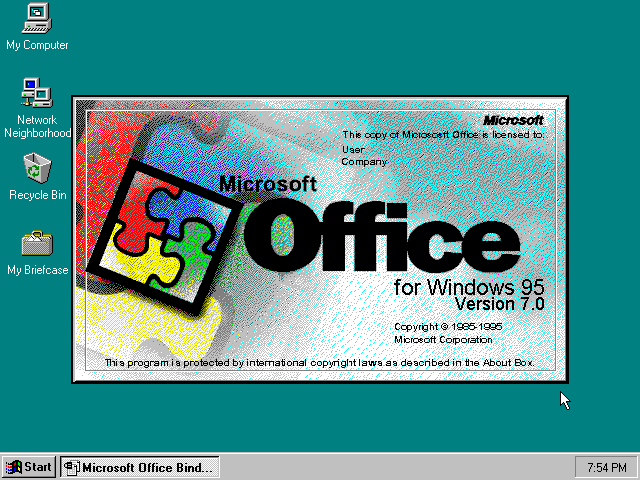 PowerPoint 95 took a completely different path. Its code was rewritten in order to be optimized for Windows 95. On top of the improved user experience, presenters could now create more animations and add symbols and clipart. With the Microsoft toolbar, you could easily get access to other Microsoft applications, and for the first time, you could write meeting minutes, thanks to the “Meeting Minder” feature.

We’ll combine these 3 versions, as they are the updates before Windows XP took place. We saw PowerPoint advance to a powerhouse. It finally was able to save as HTML files, and during this period the first attempts at collaboration were made (via SharePoint). Also, the first animated GIFs were given life. 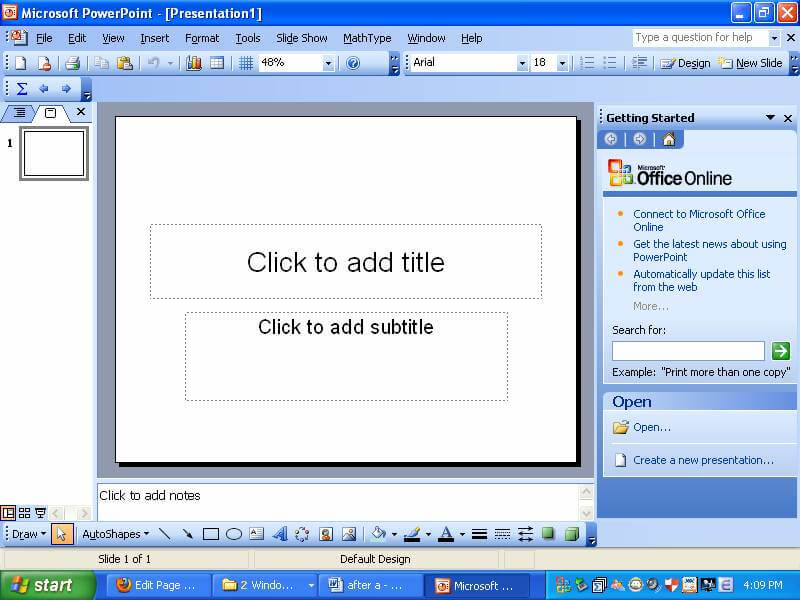 PowerPoint 11 is part of Windows Office 2003 and has played its role in the new era in PC software – Windows XP. It gave presenters more freedom regarding their notes, clock time, etc. Other than that, you could use a camera, and enjoy a better overall experience. The legacy 35mm slides were removed.

The end of binary formats

Although still fairly reliable, binary formats were not considered a new technology in 2007. That is why the launch of Microsoft PowerPoint 2007 has put an end to them. The new XML format (.pptx) could make presentations more efficient and interoperable with other pieces of software. Not only that, it would significantly increase the security of the files. 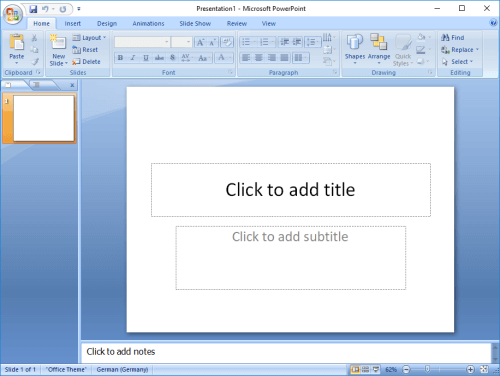 PowerPoint 2007 (or PowerPoint 12.0) brought a lot of changes. Apart from the one we mentioned above, there a whole lot of things that took place. Apparently, the UI became more mature and intuitive. Design-wise, new 3D effects, and rotations appeared, as well as SmartArt graphics that allowed you to create all sorts of diagrams. However, what really made PowerPoint 2007 shine is how it became print-friendly – with Print Preview and the support of PDF format. Last but not least – you could finally track presentation changes, and digitally sign documents.

PowerPoint 2010 (or PowerPoint 14.0) didn’t bring that many changes but rather improved the layout of 12.0. Still, this PowerPoint version brought a lot of goodies – such as importing videos from the Internet, and different embedding options – including video and audio, plus editing options. 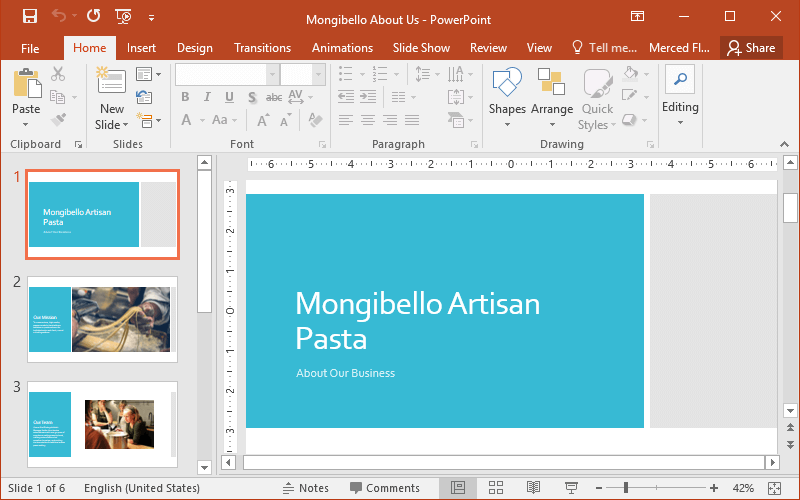 PowerPoint 15.0 was rather an addition, than a separate program but it was the first time PowerPoint was available on the web, and collaborations were finally possible. On top of that, the first versions for iOS and Android were released. 2013 was a year to remember for the developers.

PowerPoint 2016 was another grand release. It provided an option to collaborate in real-time (something that wasn’t present in 15.0), presentation translations, and brand new Morph transitions that are smoother than standard animations.

PowerPoint 2019 doesn’t have the “wow” effect but this is because the previous versions have already delivered most of the great experience. In fact, a few awesome features appeared: vector file imports, inserting 3D models and 360-degree view, export as 4K video, and a great background removal feature.

This is the latest version of PowerPoint.  While it doesn’t add a lot of things, it finally equals its biggest rival Google Slides in terms of online collaboration. You can now co-author with other people, and write comments to which others can reply.

PowerPoint hasn’t always been the leading presentation software.  There was a certain period when Microsoft engineers were wondering if they have wasted their hard-earned money but it wasn’t long after when PowerPoint took off and became one of the most dominant niche programs of all time, and certainly one of the most iconic names in the digital era.

If you find our content valuable, why don’t you check some of our other PowerPoint-related articles: