What is Illustration? Definition, Evolution, and Types 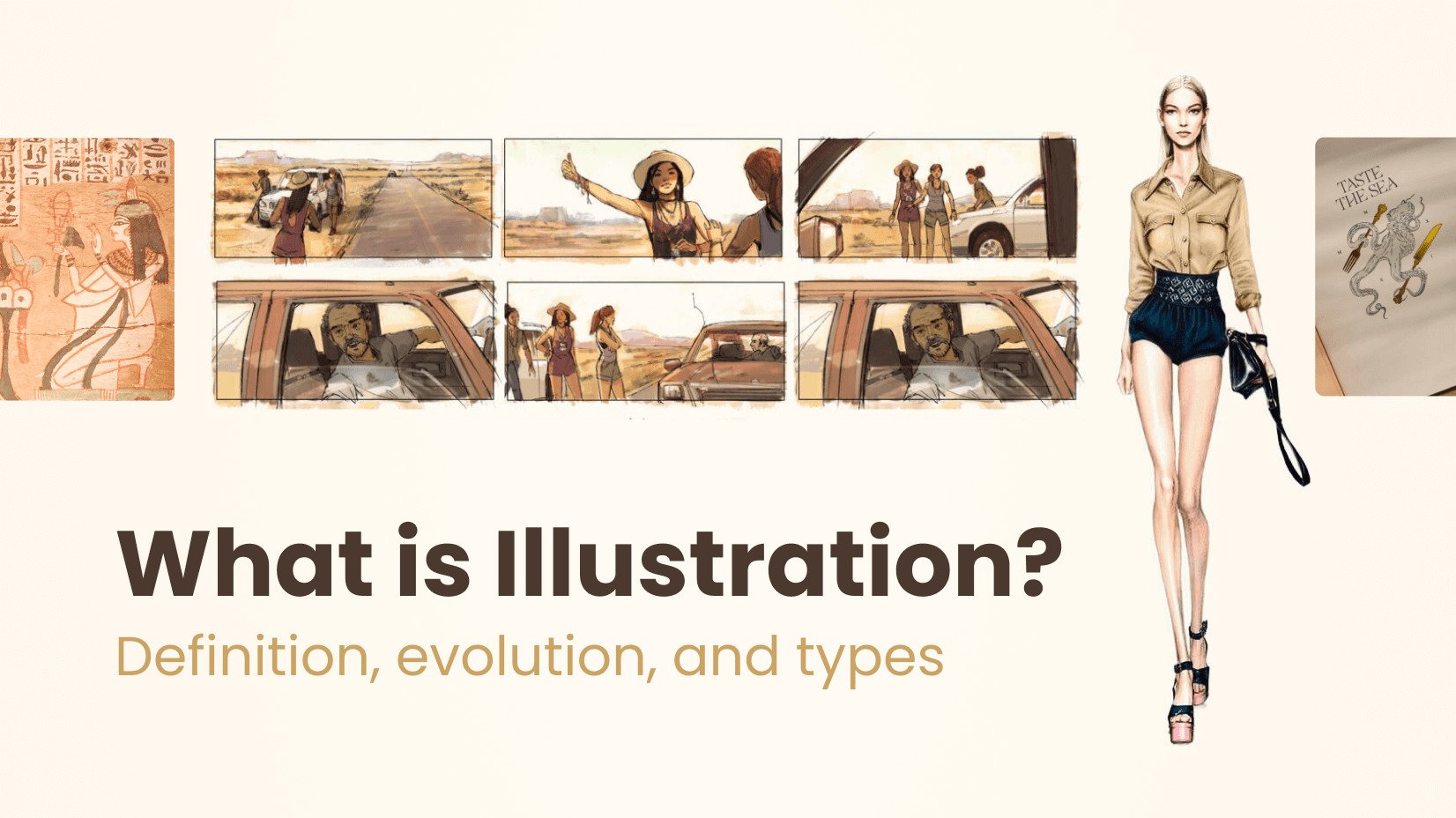 Whether you’re a newbie or a seasoned professional, you should know the industry terms in your working area. In the graphic design world, one word stands out from the other ones: illustration. Illustrations can help you build a brand identity and reinforce it in the minds of your customers.

The power of visual imagery to catch attention and communicate an idea should never be underestimated. Whether you’re illustrating your social media profiles or creating a poster for a significant event, illustrating an idea can make all the difference between good and great design.

So, what is an illustration, how did it evolve over the years, and which are the main types of illustrations? In this article, we’ll answer those questions.

1. What is an Illustration? 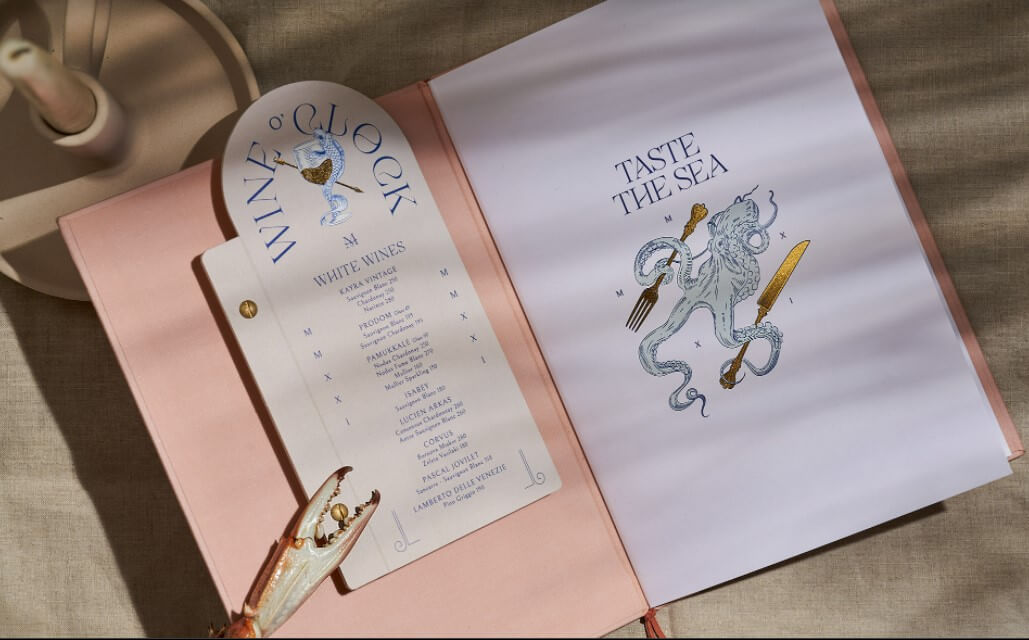 An illustration is a visualization that is made by an artist. The goal of each illustration is to explain information. It can be a drawing, a photograph, a collage, etc. It doesn’t matter. As long as it keeps its purpose – to visually represent facts and details.

There’s a difference between an illustration and a piece of art. While an illustration is there to explain something visually, art paintings have are not connected to any information. They are a subject of interpretation. 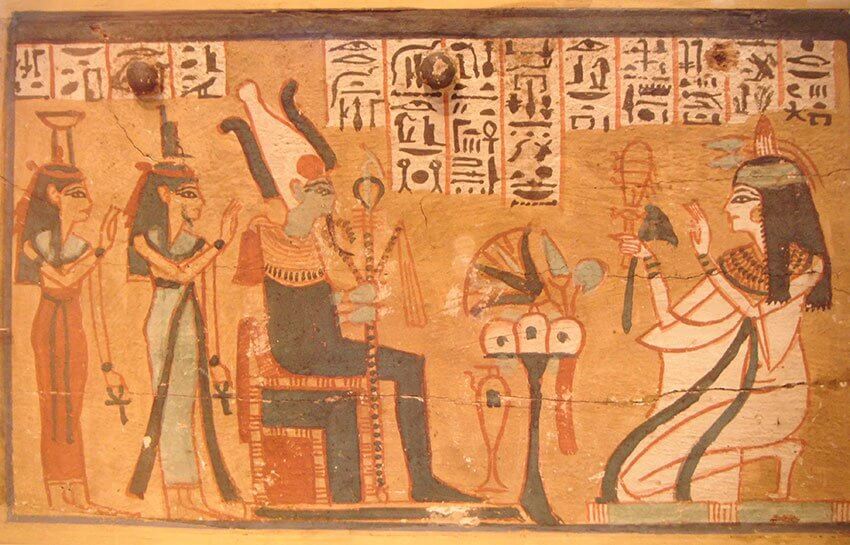 Illustrations have been here for a long time. To be precise, a very long time. According to IllustrationHistory, the first illustration dates back to 15,000 B.C. Ancient illustrations show us so much about the way people used to live back then. When the ancient Greeks and Romans were thriving, they left behind hundreds of reminders of their legacy. It is seen throughout the world, but perhaps most peculiar are the illustrations that have been left in certain places – depictions of battles, myths, and more.

And while illustrations have been part of people’s lives for a very long time, it wasn’t until the late 19th century that the Golden Age of illustrations really took off.  The world changed forever when the printing process called “halftone printing” was introduced in the mid-19th century. Images could be reproduced in newspapers, books, product literature, and other printed materials – even on tea. Meanwhile, advances in printing technologies like offset lithography and rotogravure helped make printing materials affordable to the masses.

Photography was present since 1826 but it wasn’t until about a century later that it started replacing illustrations in mass use – like newspapers and magazines. Photography is still current to this day, while illustrations have caught up with modern times, and nowadays, most of the newly made drawings are made in digital form. Today, woodcutting, lithography, and other “dated” illustration styles and techniques are considered exclusive, and illustrations made this way are usually highly priced.

Nowadays, illustrations are common. They find good utility in many areas of life. According to Thermopylae Science and Technology,

The human brain processes images 60,000 times faster than text, and 90 percent of information transmitted to the brain is visual.

Since the attention span of human beings has been significantly shrunk in the last less than two decades (just over 8 seconds), companies are trying to find a way to convey their message in a much shorter form and make it more accessible. Illustrations come to the rescue in this digital age. But let’s see which are the main illustration types companies use today: 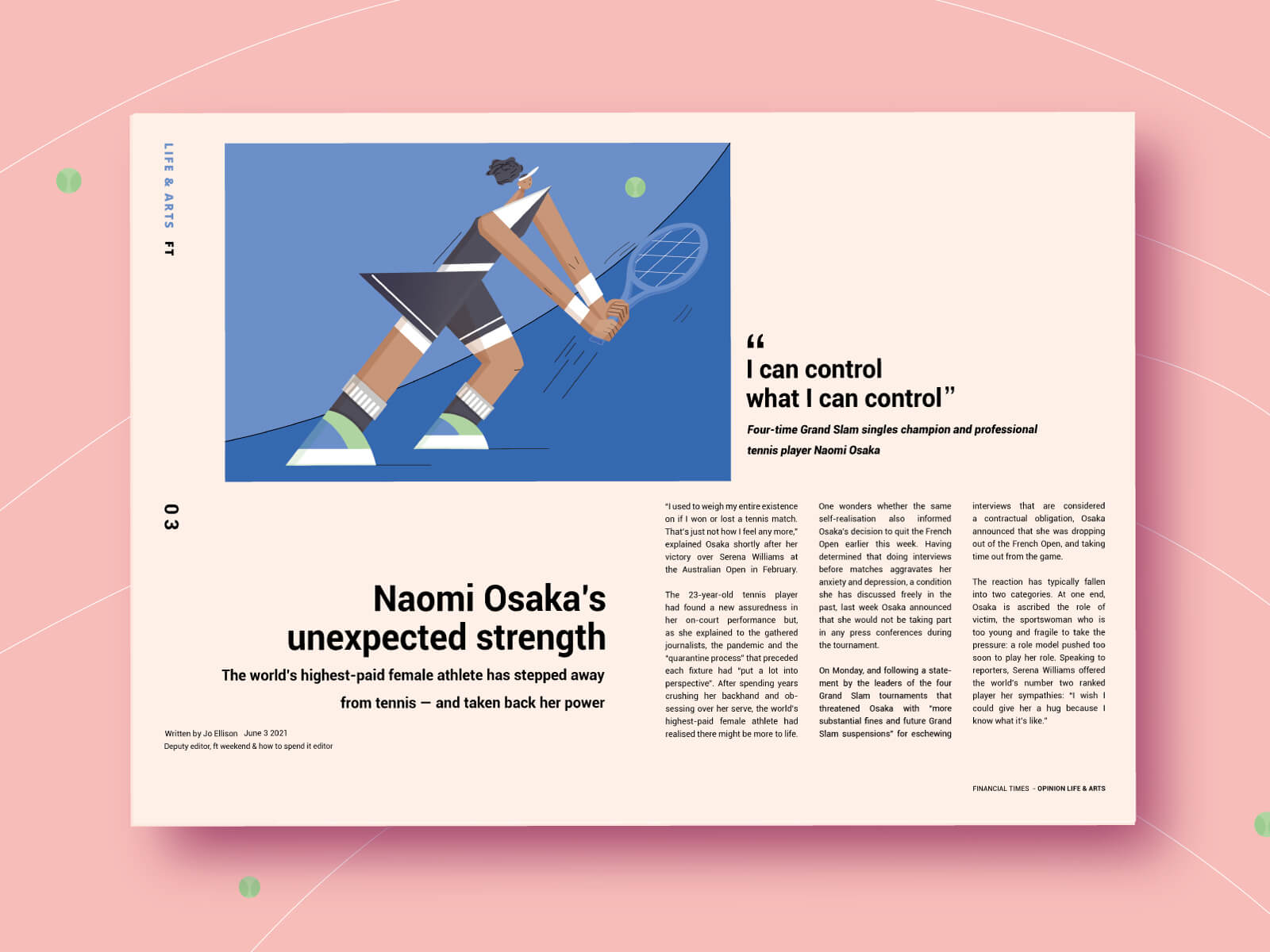 An editorial illustration is a form of art that brings to life a text and can be used in both digital and print media. Professional illustrators work with writers to bring together images and words, giving readers a visual aid that reads like a short story. Editorial illustrations aid the main story, and they either lose sense or cannot exist on their own. 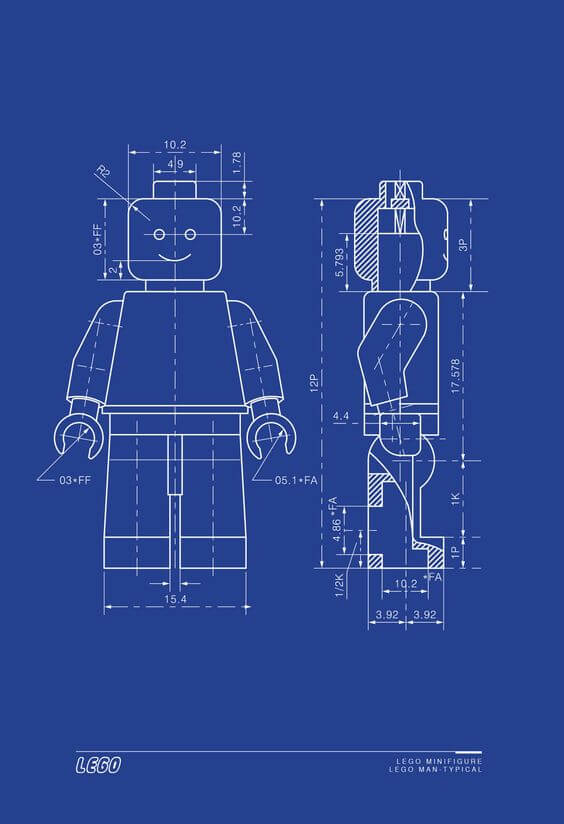 Technical illustration is a field that deals with the creation of drawings aimed at explaining complex, specialized concepts. These depictions are usually aimed at visualizing physical objects or concepts by using symbols and labels. Architects and engineers very often use them for their projects. They can be drawn by hand or via a specialized device – in most cases, a tablet with a digital pen/pencil, plus technical software like AutoCAD.

–нещо от графикмама?–
Infographics are a popular method of visualizing information. Not only are infographics more engaging than plain text, but they are easier to remember. The best infographics simplify complex topics and make them visually pleasing and understandable. Knowing how to create visually stunning infographics with valuable data can help business people create better marketing campaigns, landing pages, and presentations. 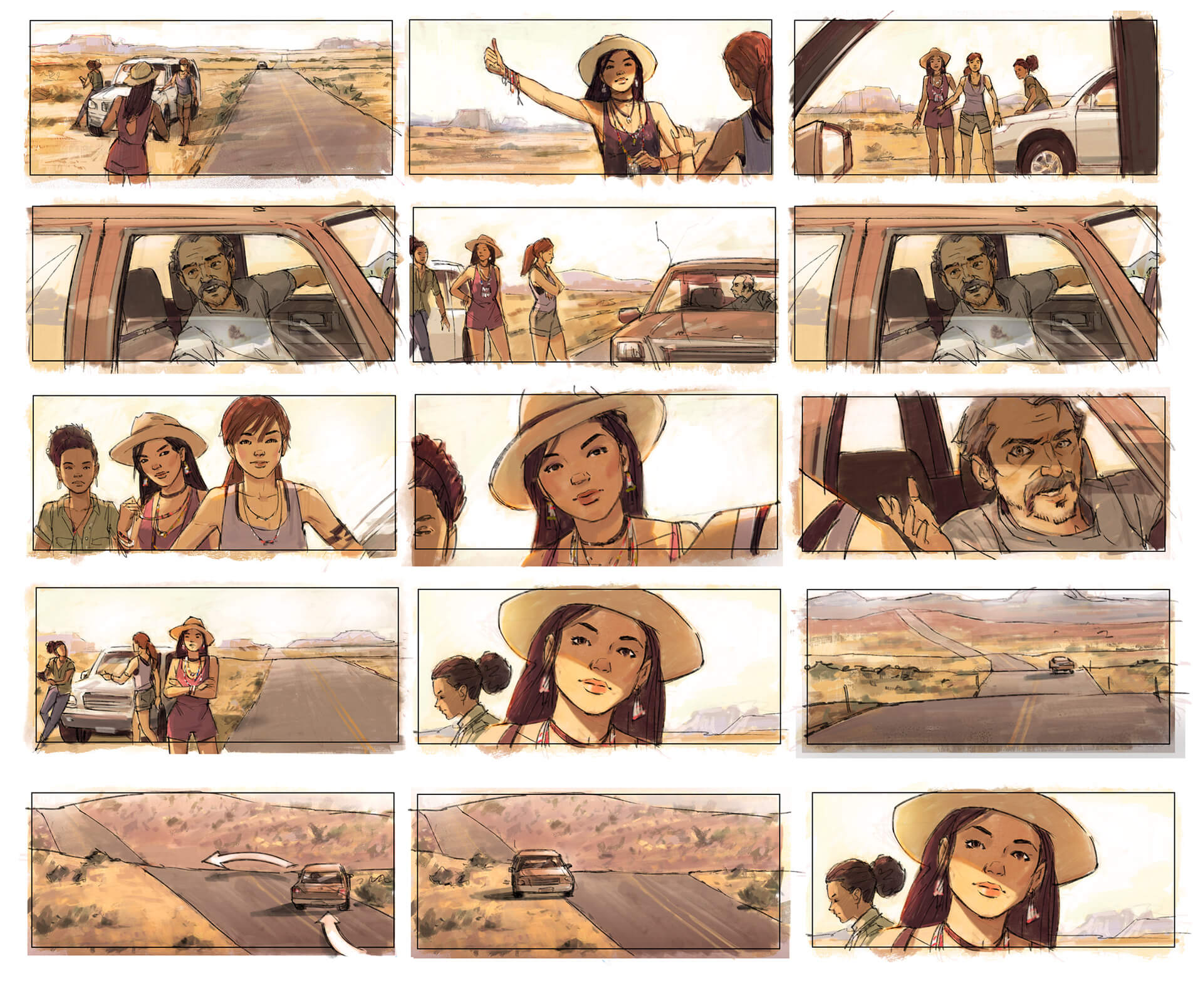 Concept art is a popular artistic medium in entertainment. While it may look like a digital painting, concept art actually has much more in common with traditional art pieces than other types of illustrations (like infographics, for example). It’s typically used in video production, as well as video games. Concept art comes in handy, as it lets key stakeholders visualize elements before production. 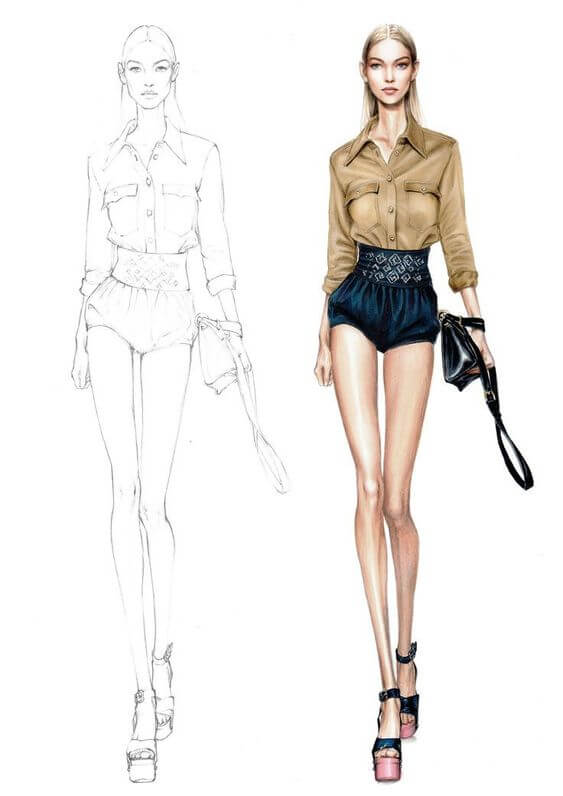 Fashion illustration is a key part of any fashion designer’s work. Illustrators can explain style ideas in a way that is both instantly understood and visually appealing, speeding up the process of “brainstorming” and allowing designers to focus on the task at hand.

Advertising illustrations are pivotal in modern times. The main idea behind advertising campaigns is to draw customers’ attention to the product that is being promoted. The desired illustration is a combination of a couple of words (usually, no more than 20% text in the image) in a fancy font, paired with an illustration that either uses the color theory or sticks to the brand colors. A strong visual hierarchy in ad illustrations navigates the user to read the text. 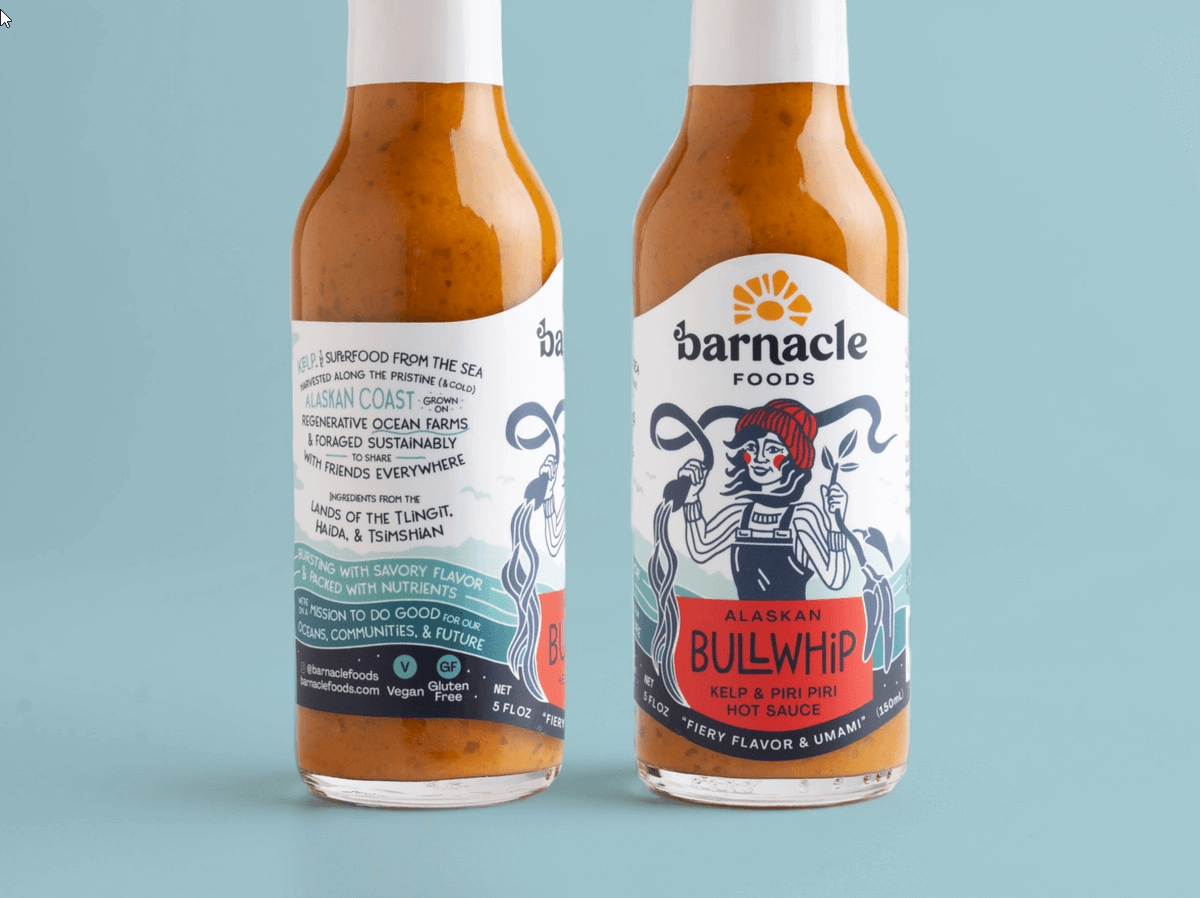 Package illustrations are essential for brands. They have to accomplish two goals: give each product a unique look in the eye of the customer and draw attention. On top of that, these drawings should emphasize the company’s identity. Thus all product illustrations for one business should look very similar to each other (one should identify the brand behind the product easily), yet not the same. 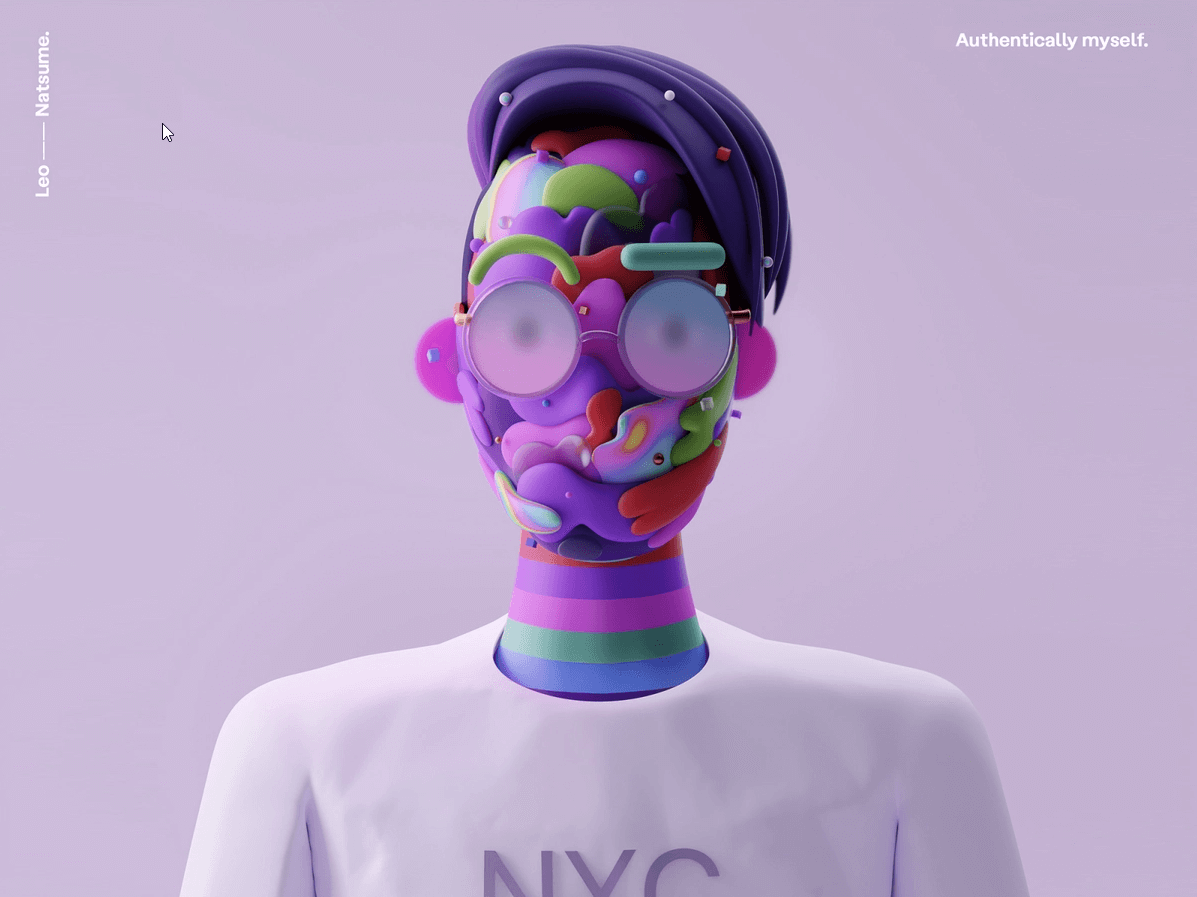 3D illustrations are one of the biggest trends in the last years.  With 3D models, designers and users can better visualize spaces, which in turn helps the decision-making process. Also, 3D elements enable everyone to see things that would otherwise be invisible if drawn in 2D. 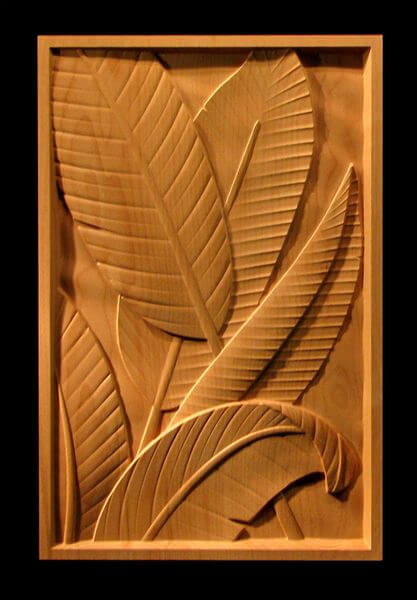 Modern niche illustrations aren’t that useful. They lean towards art and combine different techniques than the other, more popular illustrations today. Wood carvings, watercolor art, etc. While they are considered archaic, such illustrations cost a lot, since they require years of practice, plus natural-born talent.

4. What is the difference between Graphic Design and Illustration?

Illustrations have been an immutable part of our lives. Since ancient times, humans were giving drawings a specific meaning. And while the measures have evolved, the idea behind illustrations – to visualize something which could be written in text or said – has remained the same.

If you would like to learn more about illustrations, and how to create or get illustrations today, you can check some of our other articles: